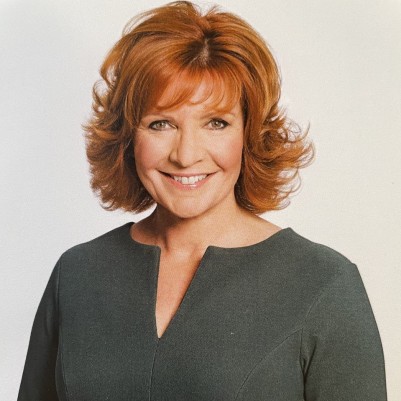 Clare Frisby is an award-winning journalist who is one of the key faces and voices of BBC Yorkshire & Lincolnshire in radio and television. Clare joined the BBC News Trainee Scheme after graduating in Politics from the University of Hull. One of her early assignments was as a reporter in the Gulf War during Operation Desert Storm based in Saudi Arabia. On her return, she joined BBC Look North as a reporter before becoming one of the main news presenters with Mike McCarthy and then Harry Gration. From Children In Need and Comic Relief, studio debates and documentaries, she has won recognition for her on-screen work and has participated in several fundraising challenges for national and regional charities. Clare was one of the first journalists to both produce and present news bulletins. She now has editorial and presentation responsibility for BBC Yorkshire & Lincolnshire Breakfast and BBC Yorkshire lunchtime bulletins. 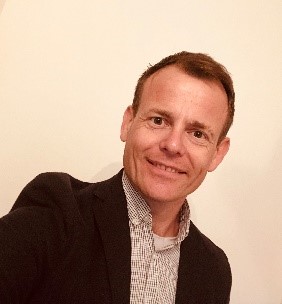 After Pocklington, Chris Attridge (OP 89-98) chose to go straight into work over university when an opportunity arose to join the Press Association news agency in Howden. He started off doing TV listings write-ups and film reviews whilst qualifying in news journalism on day release. On qualifying, he edited the former Teletext news service before transitioning into online news, taking a lead role as chief sub-editor in the PA’s news production department. In 2021, he established a team to run a network of 50 regional news websites producing fresh content for digital platforms. The team was named Team of the Year and he won Production Journalist of the Year in PA’s annual awards. In 2022, Chris moved to the BBC in Leeds to take on a senior role editing the BBC’s news website, leading a team of reporters, checking and publishing stories, and liaising with TV and radio colleagues to co-ordinate coverage.

Clare and Chris are based in the same BBC newsroom in Leeds and between them have extensive knowledge of TV, radio, and online platforms. We are delighted that they are joining us to share their wealth of experience and insights into the multi-faceted and fast-moving media sector.

At the event, our Headmaster, Toby Seth, will host a Q&A session with Clare and Chris to explore the varied opportunities and challenges of working in broadcast and news media, and to discover what it takes to succeed in such a highly creative and dynamic industry. The Q&A session will then be followed by networking and refreshments.

If you would like to join us for this event, please register your attendance with Rachel Dare (darer@pocklingtonschool.com) as soon as possible, or by Thursday 26 January at the latest. Places are limited and will be allocated on a ‘first come, first served’ basis. Joining instructions will be issued a few days before the event.

The Network is open to everyone in the wider Pocklington School community, including current and former parents, Old Pocklingtonians, current and former staff and supporters. Its aims are to help each other thrive in a highly competitive world and, by working together, to help instil the Pocklington School values in each other. If you haven’t already joined the Network, at this event you will be able to find out how to do so, as well as enjoying a great evening of networking.

Working in the Media